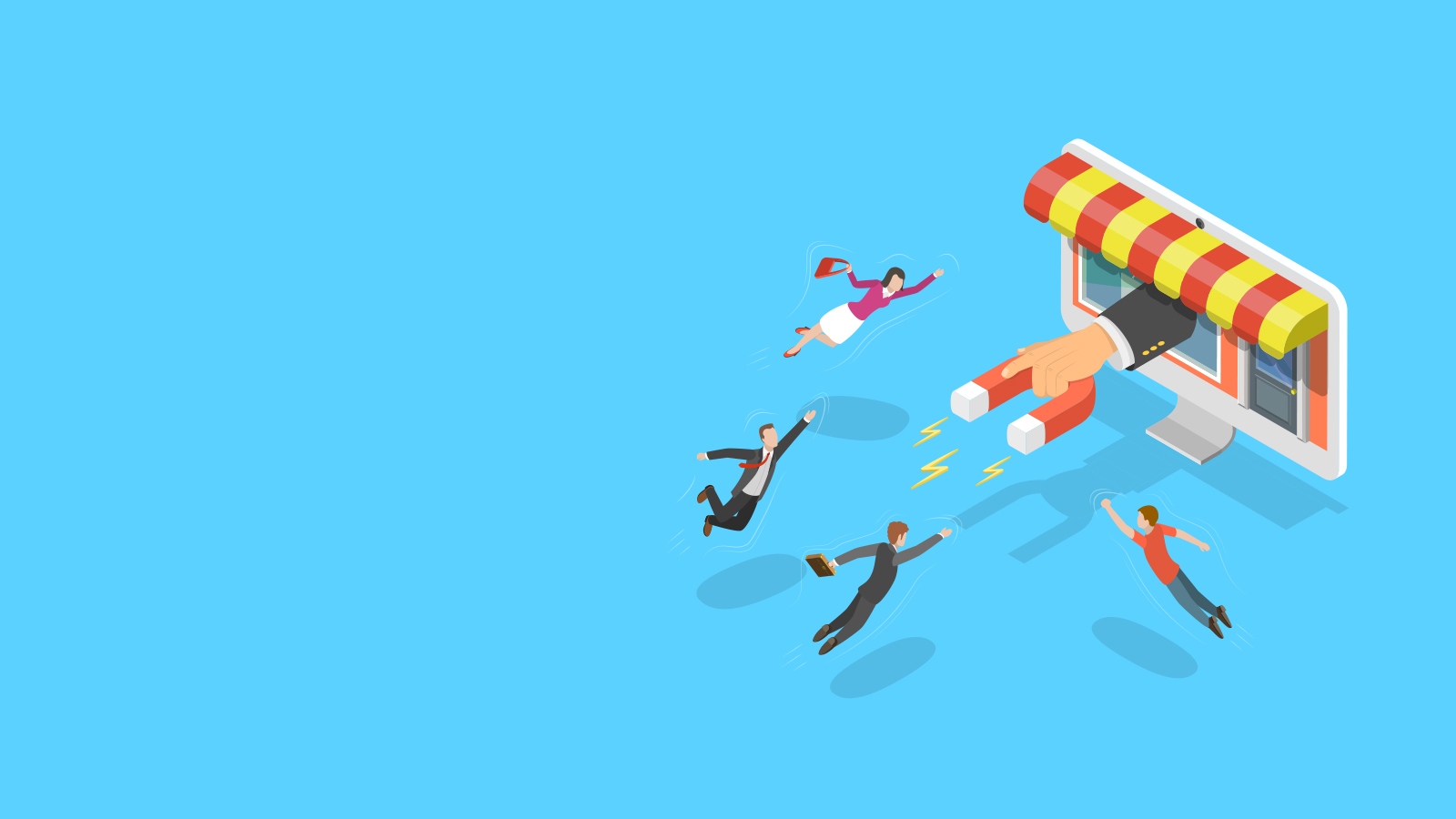 The irresistible attraction of the awards

What are the awards that retailers and customers are most interested in at the moment?

During the webinar “The irresistible attraction of awards” organized by HOMI and PTE – Promotion Trade Exhibition and conducted by Andrea Demodena, director of Promotion Magazine, Diego Toscani, CEO of Promotica, also spoke.

Starting from the assumption that the choice of the right award for one’s own customers is a terrain on which the competition between the various retailers is played out, it is clear how important the care of a campaign is in order to obtain as many benefits as possible, including the collection of customer data, a fundamental tool in the era of data management and artificial intelligence in order to know and anticipate the desires of consumers.

The pandemic emergency has shifted needs and desires; the most sought-after rewards revolve around Italianness and sustainability. Another growing trend is the support to schools and other social realities, while medium-high end brands continue to be important, aspirational and concretely attentive to the environment.

Get in touch for or general inquiries